The Medical Village of Winter Park 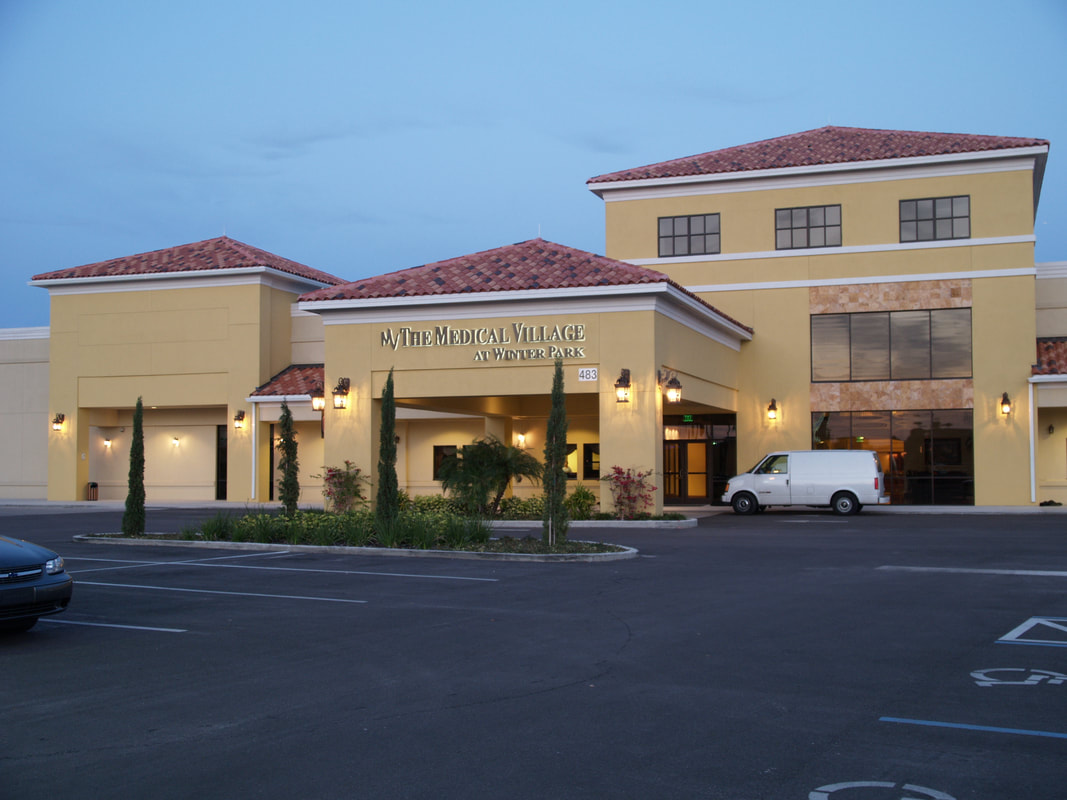 In May of 1995, a major grocery store abandoned their building for a new shopping center down the street. The building sat empty for ten years, slowly deteriorating with major roof leaks, pigeons, and vagrants. The building was often a target of vandalism and graffiti artists. The property was never maintained and became an eyesore of the community. 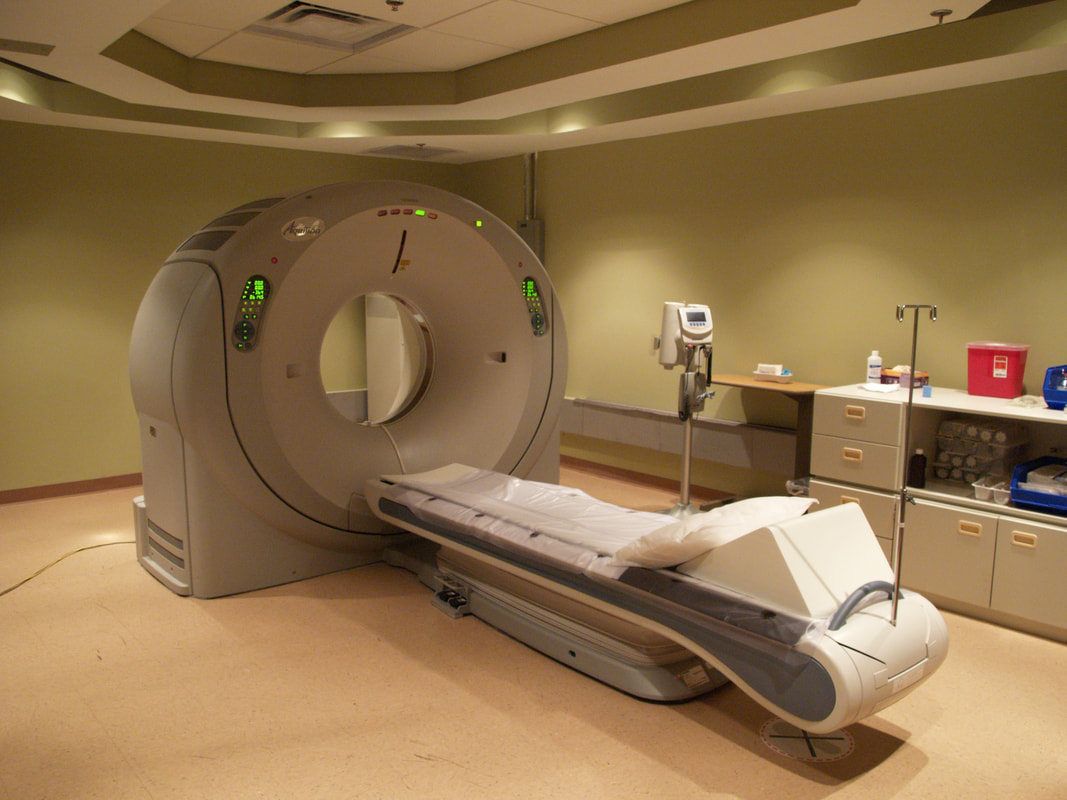 In 2005, MRI was selected as the designer and architect to convert the building into a major medical facility. This occupancy became the ideal adaptive cost effective reuse for this dilapidated building 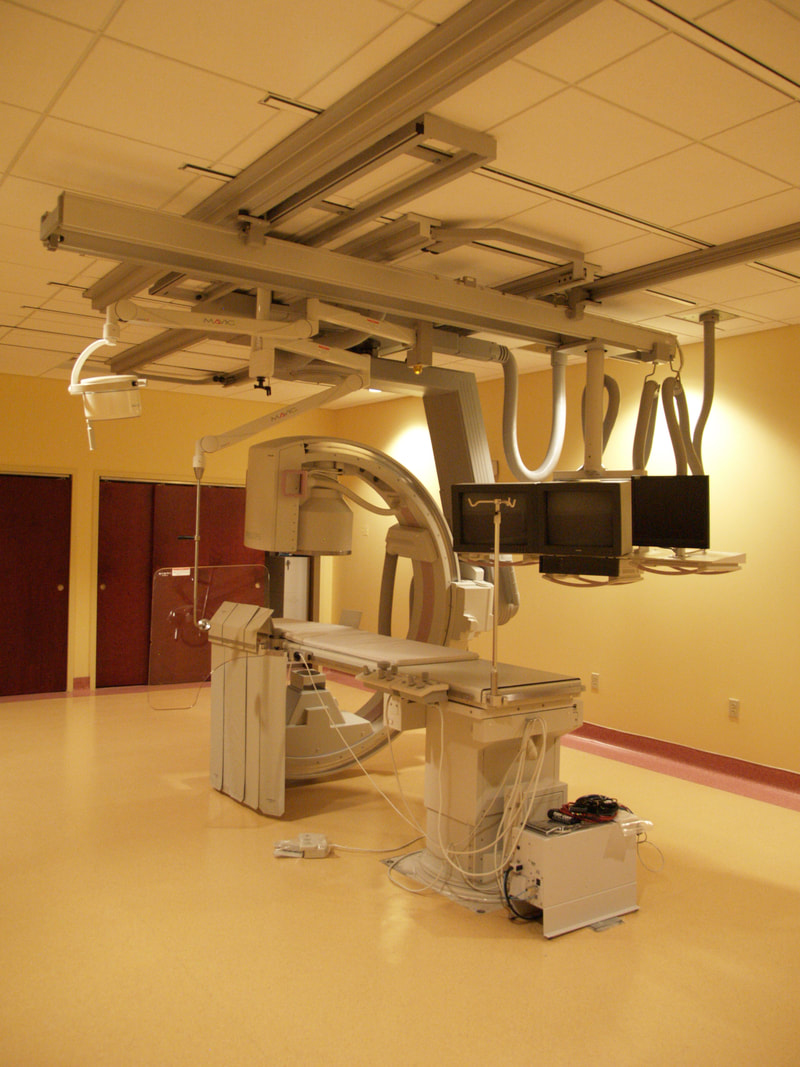